Game engine behind Sea Dogs, Pirates of the Caribbean and Age of Pirates games.

History of the Engine

The following recount is partially based on anecdotal evidence, collected throughout the Russian web.

This article doesn’t include engine changes and updates since its open source release.

The first version of the Storm Engine was developed for the game Sea Dogs by a small team led by Dmitry Demyanovski (full credits). The game had the following features:

A 3D engine that features various wind, wave, and weather conditions is the primary interface, as you navigate into harbors and engage enemies. Little nuances include patrolling sharks and circling seagulls, as well as visual damage to both hull and sails of each vessel. Walking about town is also done in 3-D and you’ll have to remember what streets hold what stores if you wish to just make a quick stop. 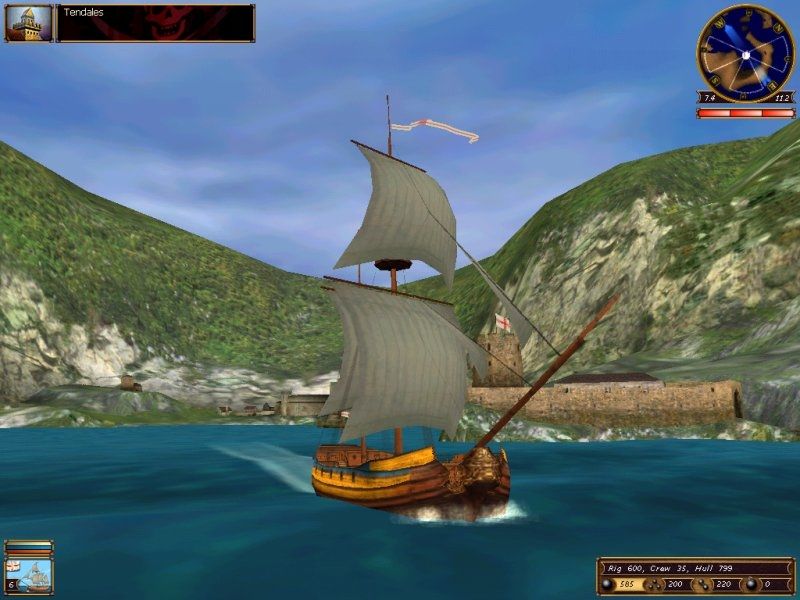 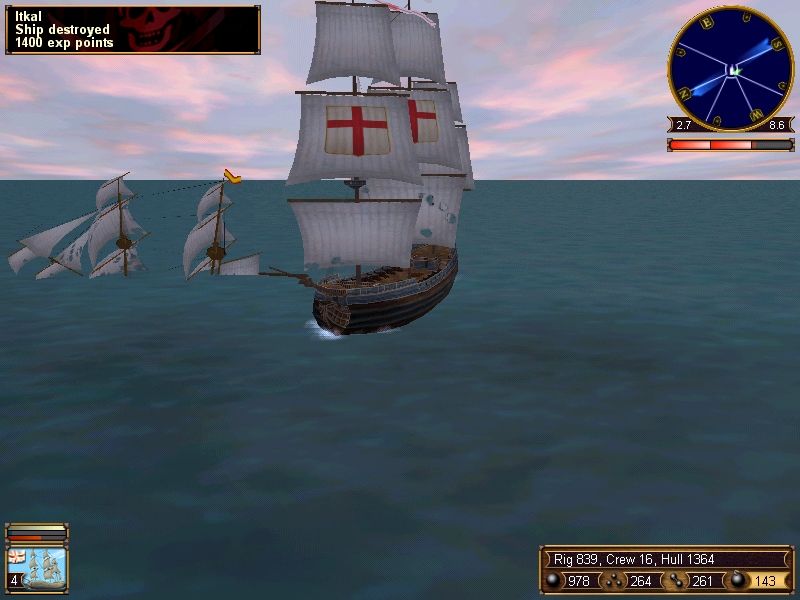 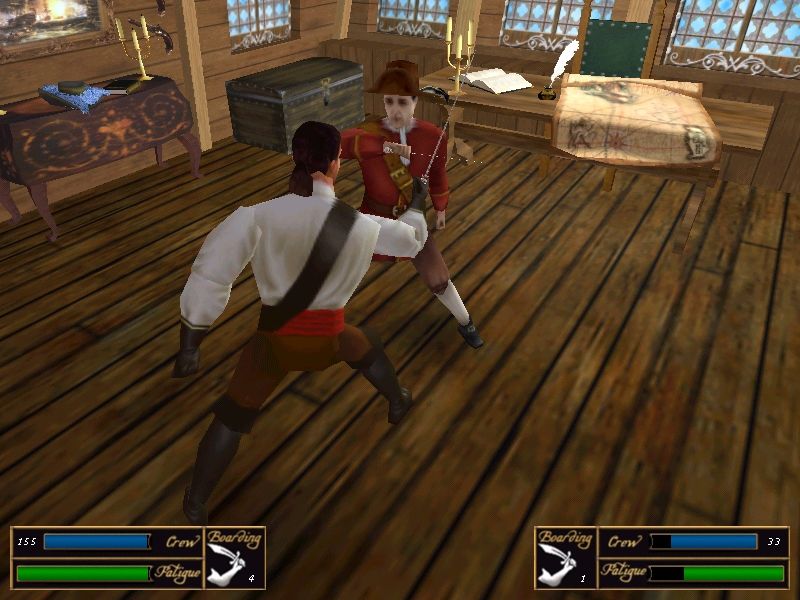 Version 2.0 of the engine was initially worked on for Sea Dogs 2. However, due to the game’s rebranding for the Pirates of the Caribbean franchise development team got more time to improve the engine. As a result, the following updates made it for the game’s 2003 release: 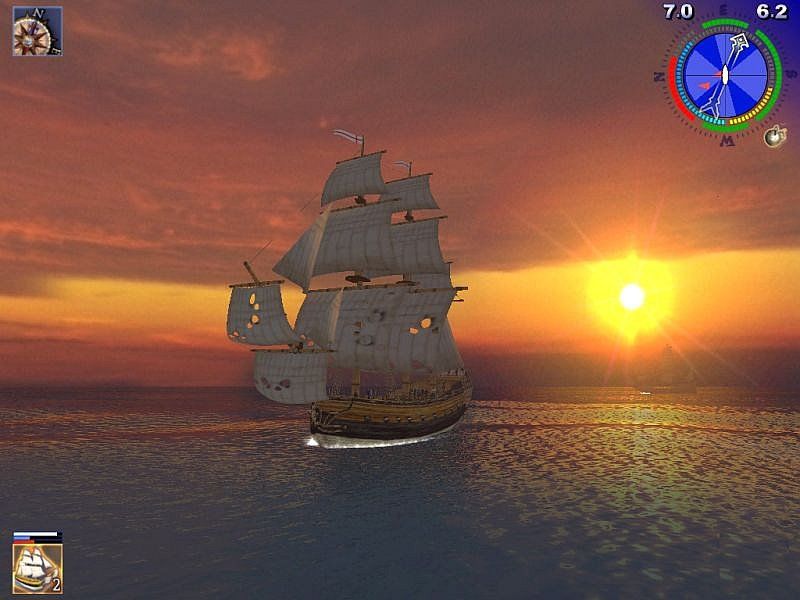 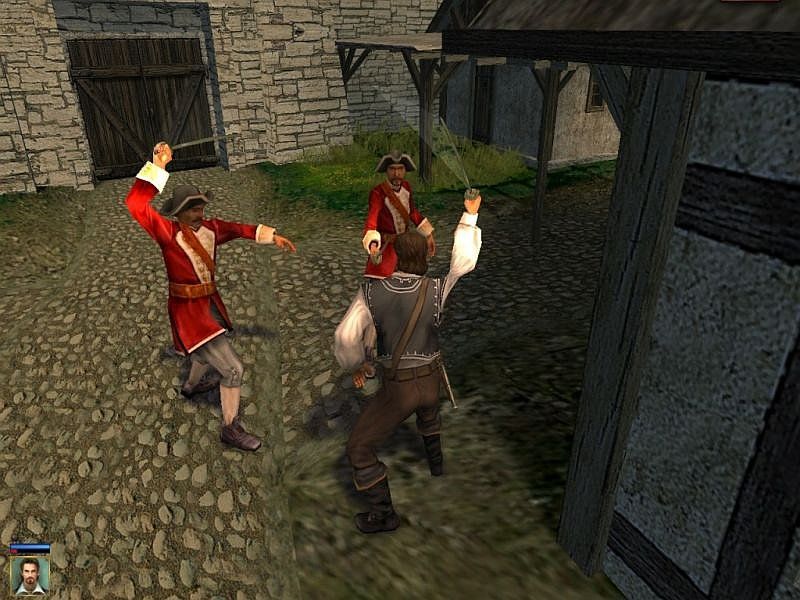 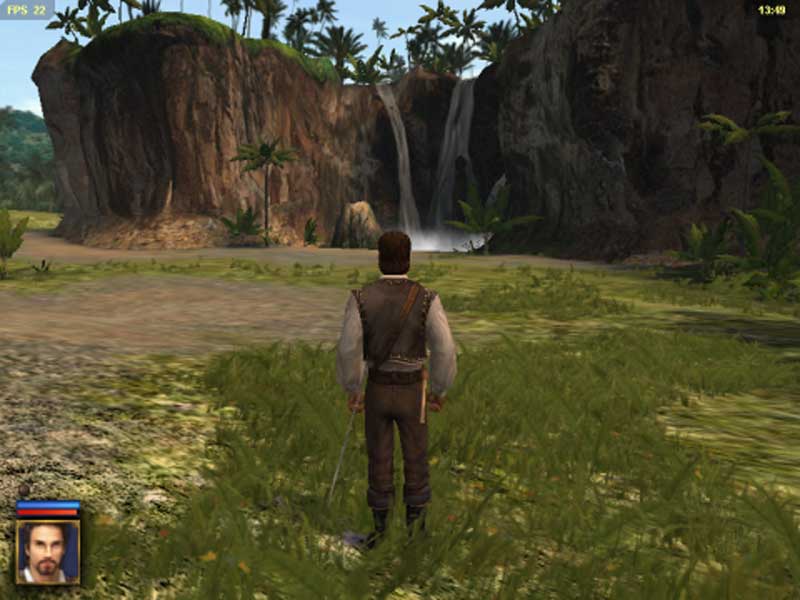 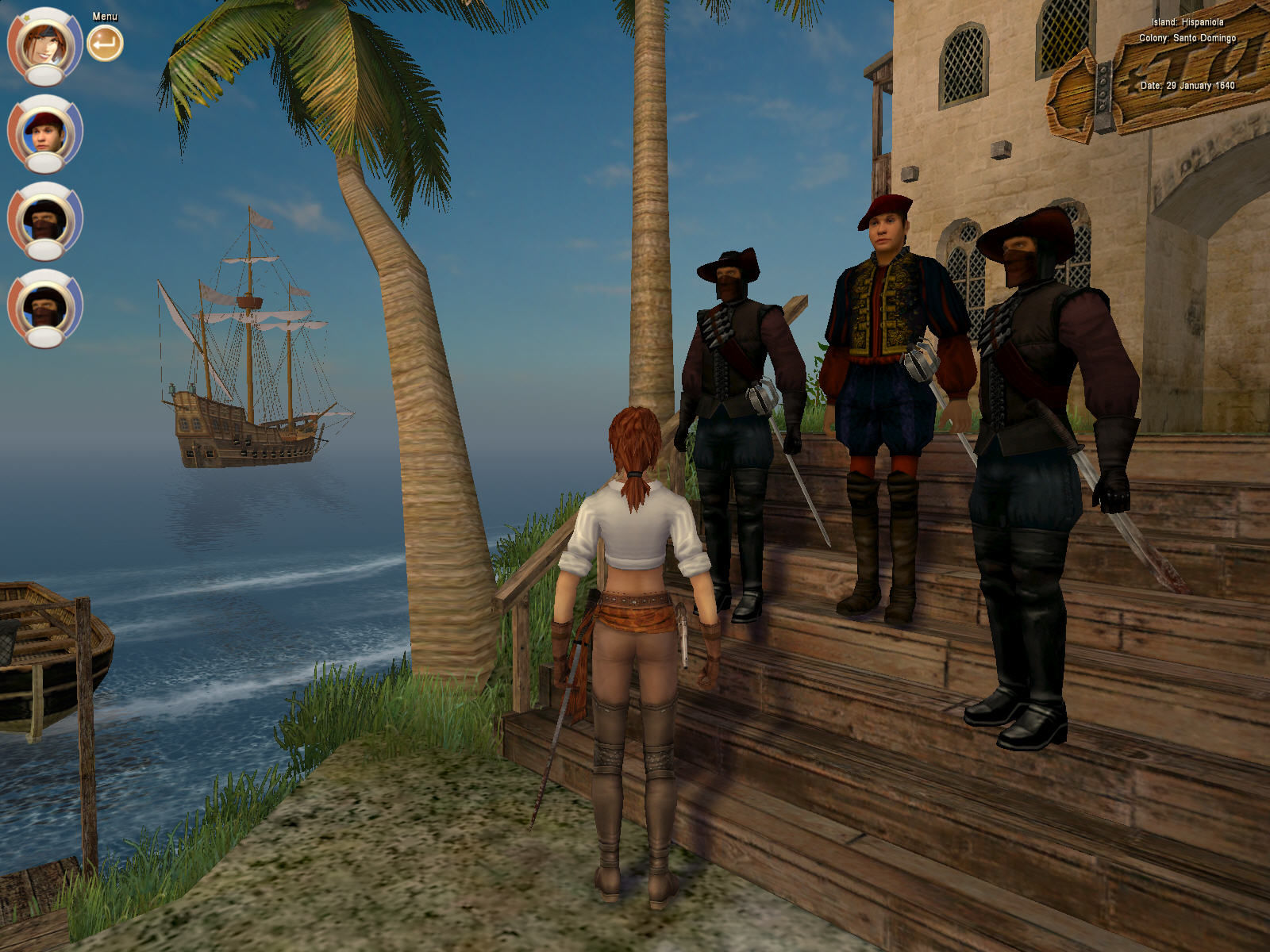 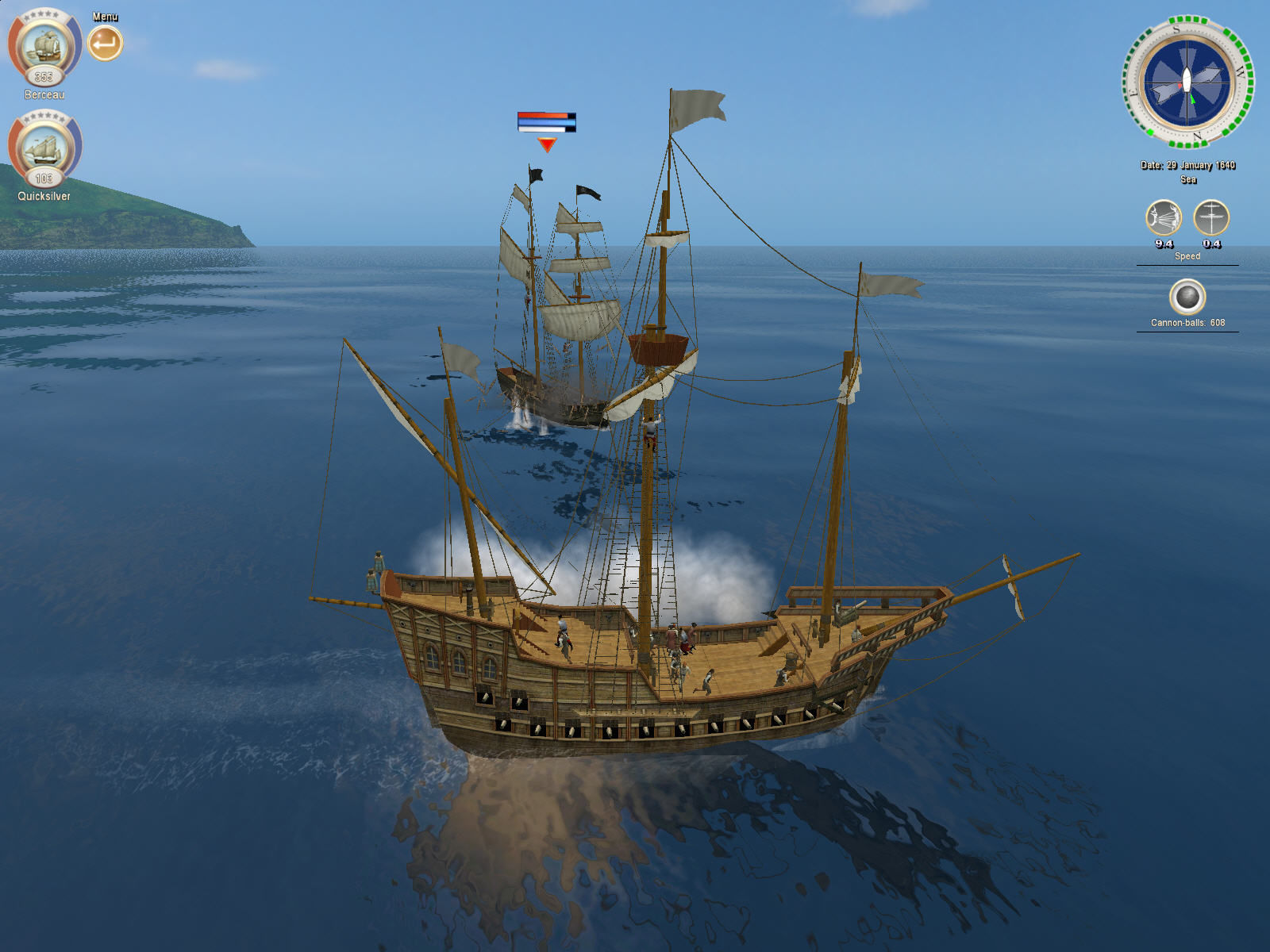 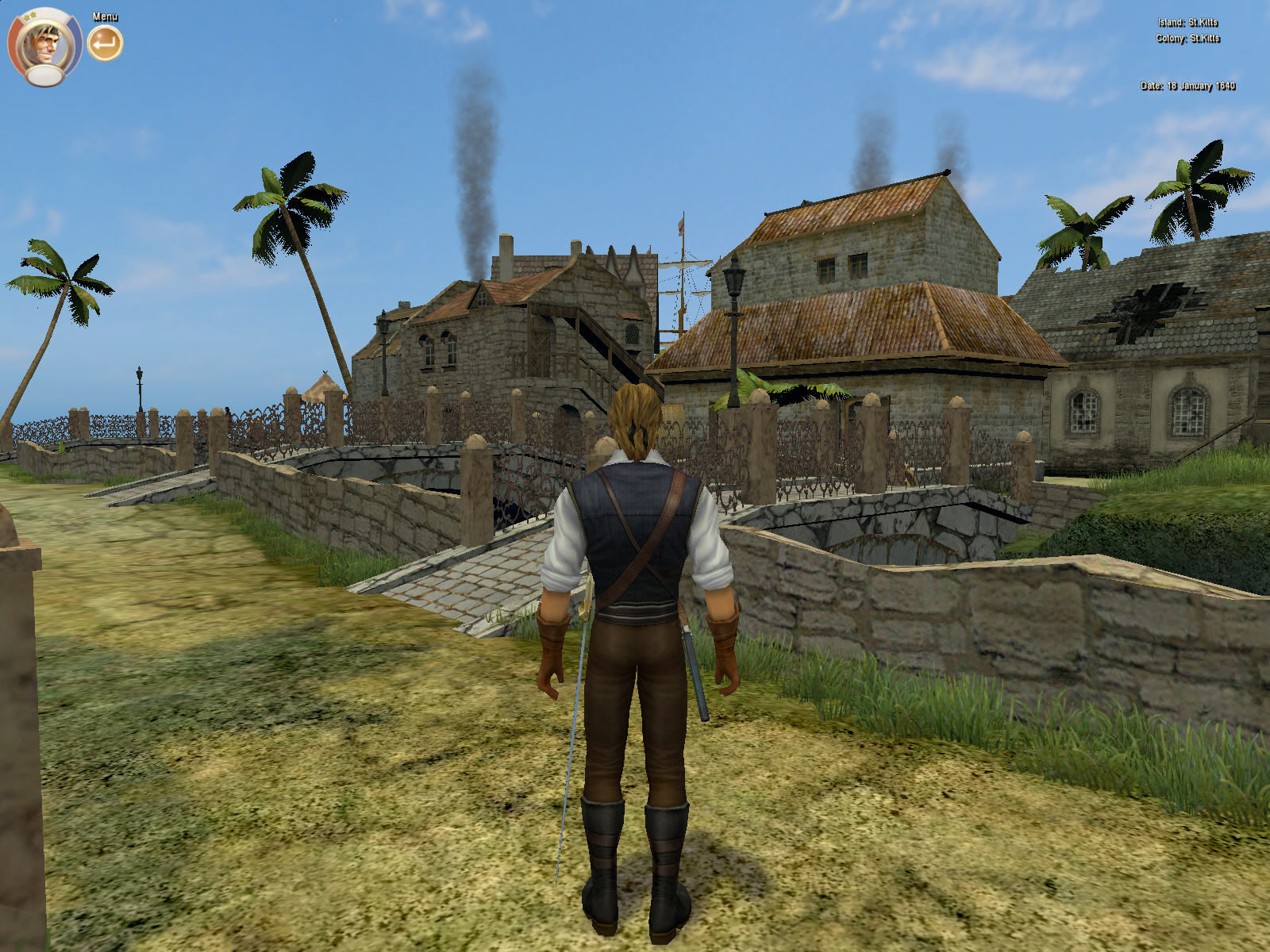 More work on the Storm Engine was done for the CT expansion Dead Man’s Chest. 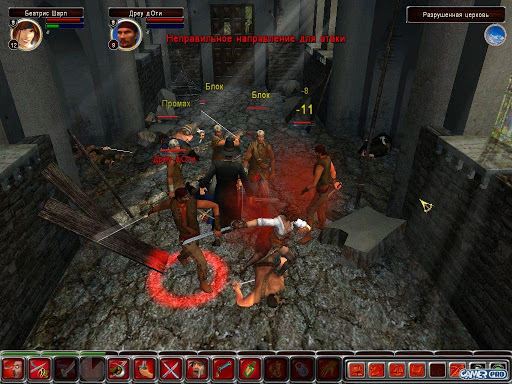 Dead Man’s Chest was developed by Akella separately from City of Abandoned Ships (built by Seaward). While it was the most unusual addon of the series, for multiple reasons it wasn’t successful, and the sources of its engine are likely lost.

Historically, Storm Engine version 3.0 was never released, although some of the developments of the new engine were integrated in the previous version as the new games were coming out. For all intents and purposes, this project was abandoned and its source code isn’t part of this repository. 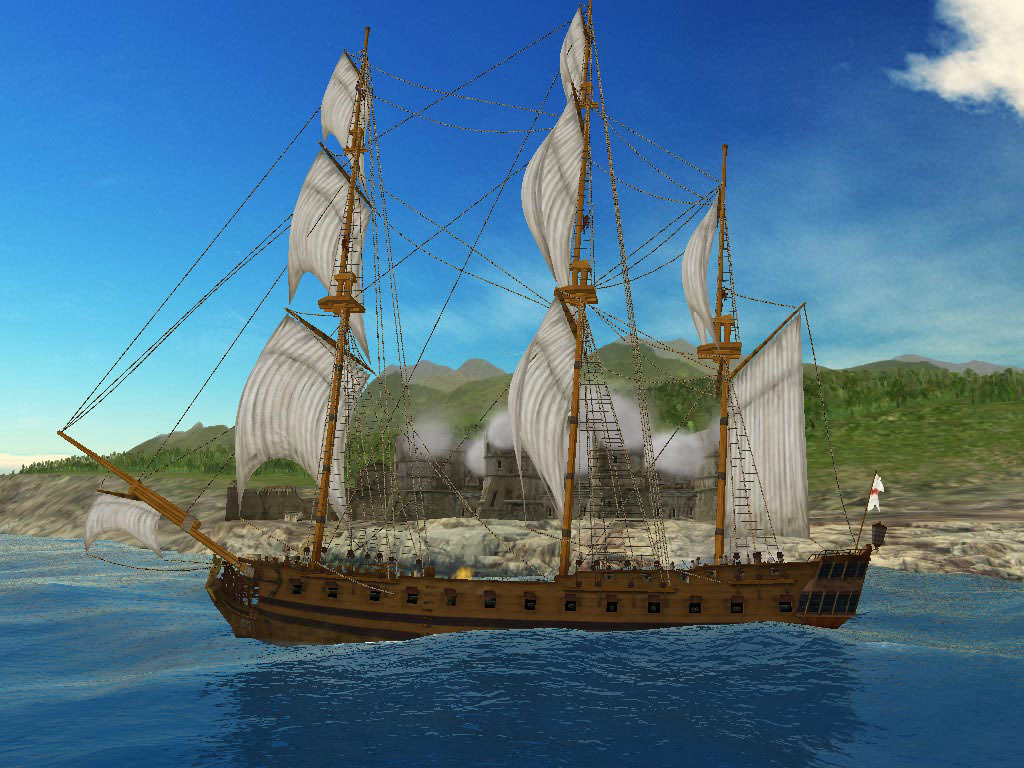 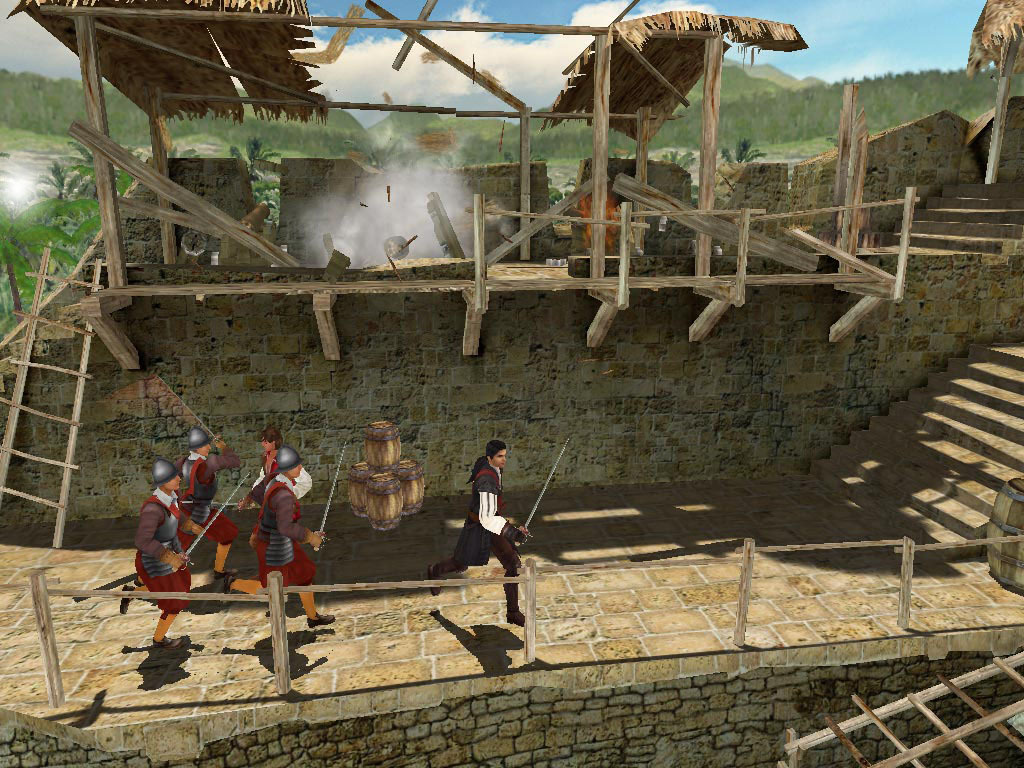 Version 2.8 was developed for the late 2007 release of Age of Pirates 2: City of Abandoned Ships. Among other things, it featured a more complete developer toolkit with an ingame editor. A toolbar with the buttons allowed game designers and testers edit the character and locations. 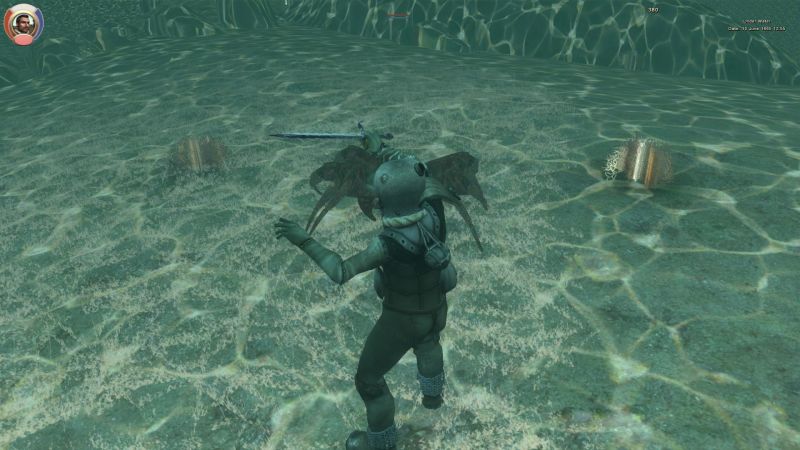 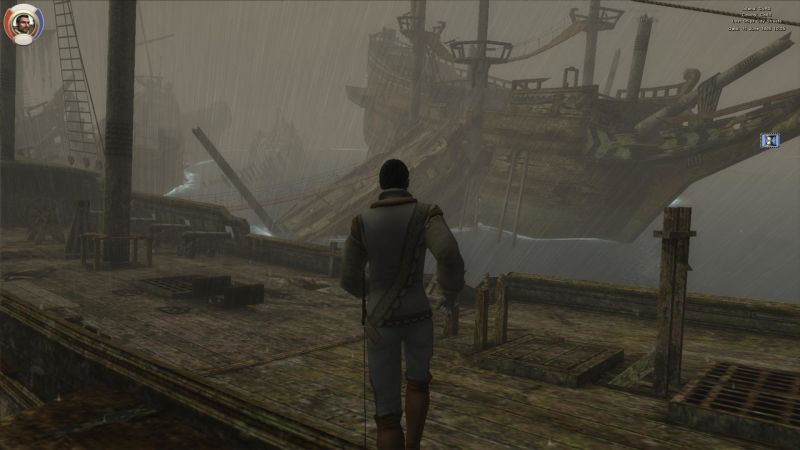 Storm Engine 2.9 was released in 2016 with an update to Sea Dogs: To Each His Own. It had many updates aimed at refreshing the ageing engine, including widescreen support, Steam API integration and higher resolution support. 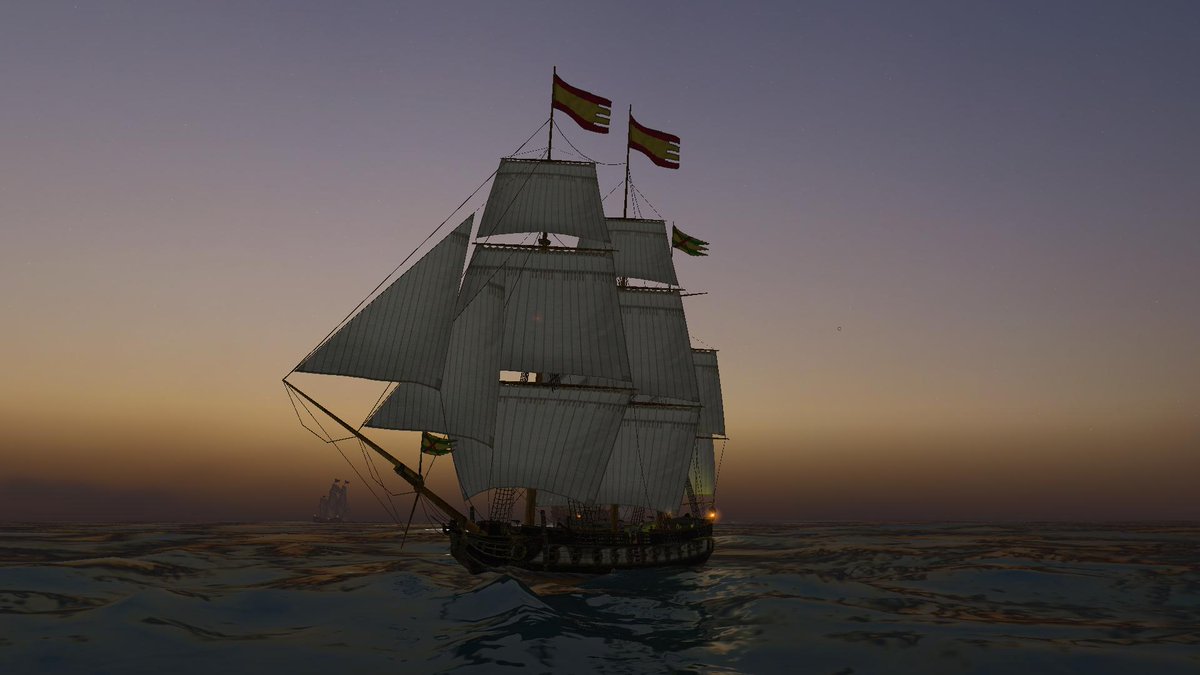